Shuttle bus service to and from Luxembourg Airport

flibco.com invests a great deal of effort in improving its choice of destinations. This allowed us, in 2014, to celebrate our 1.2 millionth passenger.
From the 29th of March, flibco.com has provided a new shuttle bus service from several stops in Belgium, in France and in Germany to  Luxembourg Airport.

From Marche-en-Famenne, Bastogne and Arlon in Belgium, and Frankfurt or Trier in Germany, flibco.com provides up to 12 departures every day to and from Luxembourg Airport.

You will be able to travel between Luxembourg Airport and the airports of Charleroi, Hahn and Frankfurt Main.

Avoid unnecessary stress on the road!
The flibco.com shuttles will take you to the bus stop, a few meters from the entrance of the airport terminal. The shuttle schedules are adapted to the flight schedules in order to provide you with the best possible service. 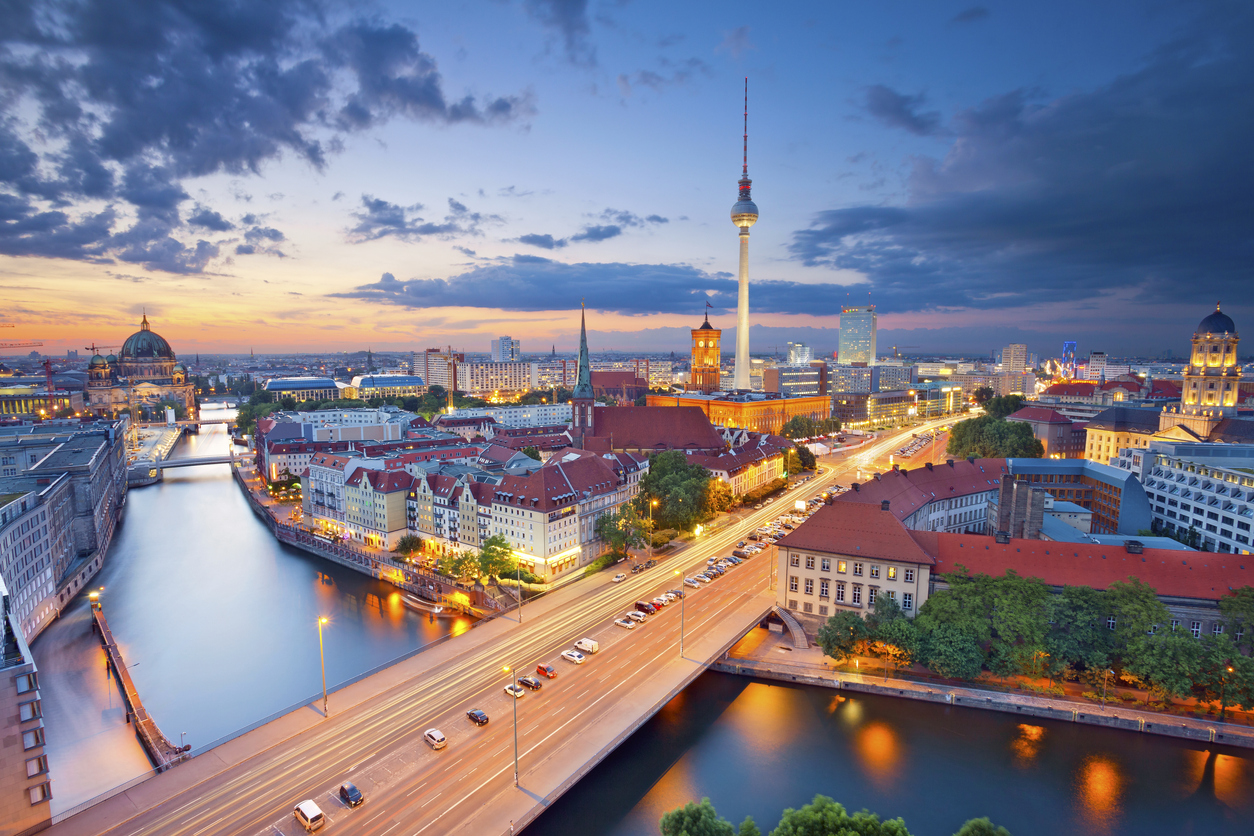